August 5 Webinar: Get Water on Fires Faster to Save Lives and Property 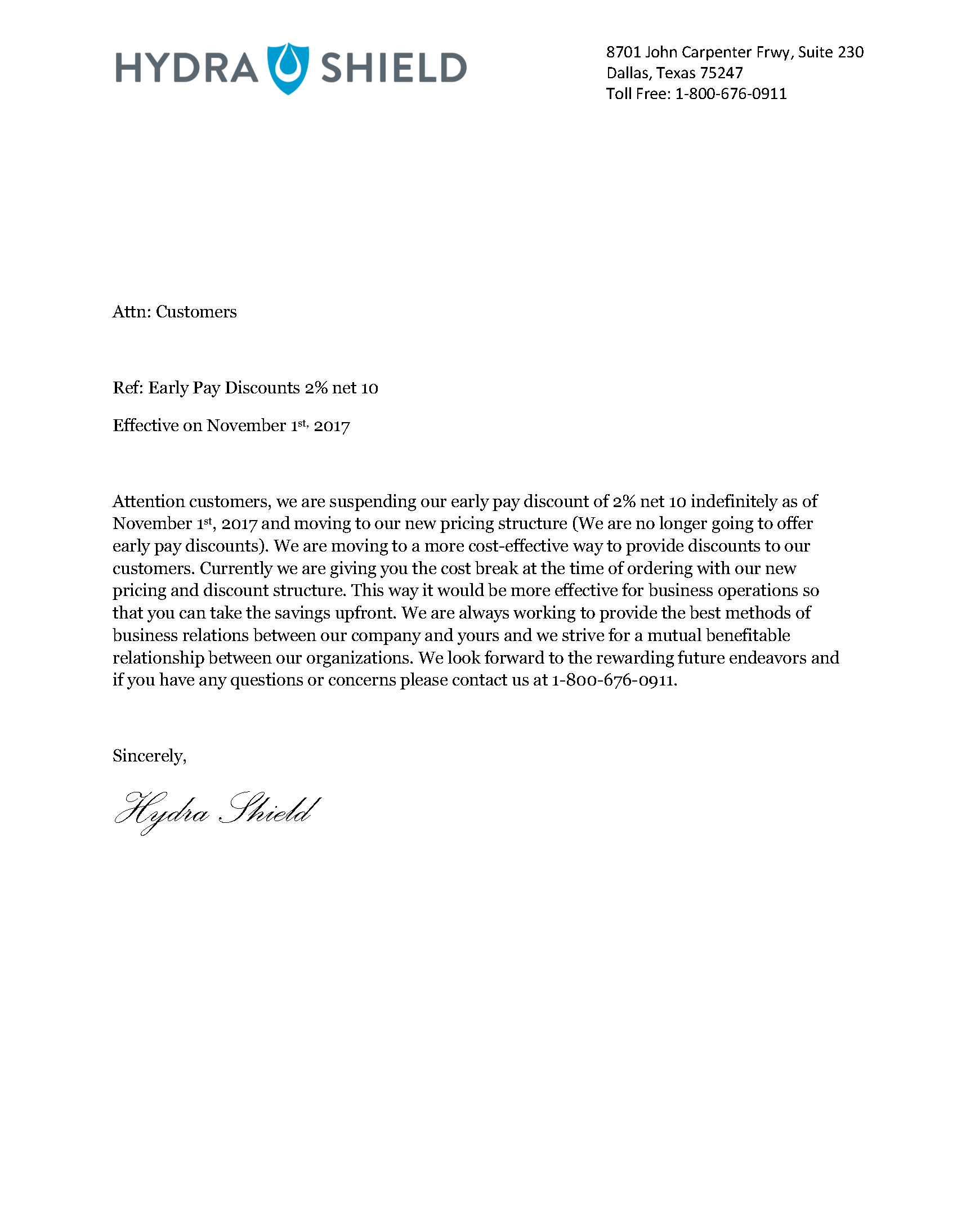 City’s Hydrants Getting a New Lock

Vandals bent on opening fire hydrants will have an increasingly tougher time as the city steps up installation of a new generation of locking devices, according to Chicago Water Management Department officials.

Under a $3.65 million contract awarded recently to a Texas firm, as many as 10,000 so-called Custodian nut-locking systems will go on hydrants during the next five years, joining 12,000 already in service.

Placement of the devices will be determined by analyzing 311 calls of unauthorized hydrant openings, officials said.

The new model represents the eighth generation of locking devices as designers seek to stay a step ahead of people who try to misuse hydrants, said Tom LaPorte, a Water Management Department spokesman.

“You never are going to have a completely tamperproof lock, but this has been very effective in discouraging open hydrants,” he said. “In the old days, you might have seen 3,000 or 4,000 being opened on a given day during a bad heat wave. Now we are down into the low hundreds.”